With the bad weather in Antarctica, our group ended up spending 2 weeks in Christchurch. That’s a little longer than our anticipated 36 hour layover on the way to the ice..

The delays can be frustrating, with so much uncertainty about when you’re travelling, the swapping hotels, the lost days from our field season. We tried to use the time as well as we could: working on Icefin plans, creating detailed to-do lists to shorten our robot assembly once we arrived, downloading updated imagery of the sea ice, or, in my case, working on my thesis.

In between all that, though, we certainly found some time to enjoy all the great stuff that Christchurch has to offer! We took a day off to go surfing in Sumner Beach, fully clad in wetsuits and booties.

Quake City, a museum about the 2010/2011 Darfield and Canterbury earthquakes was a powerful glimpse into the experience of and recovery from these impactful events.

A poem about the earthquakes

The brewing process of this beer was interrupted by an aftershocks, which resulted in a higher alcohol content. Way to make lemonade out of lemons (or strong beer out of earthquakes).

And on the last night before flying out, I headed for a run through the Botanical Gardens. Once last chance to soak up some greenery before flying to a continent without so much as a shrubbery. 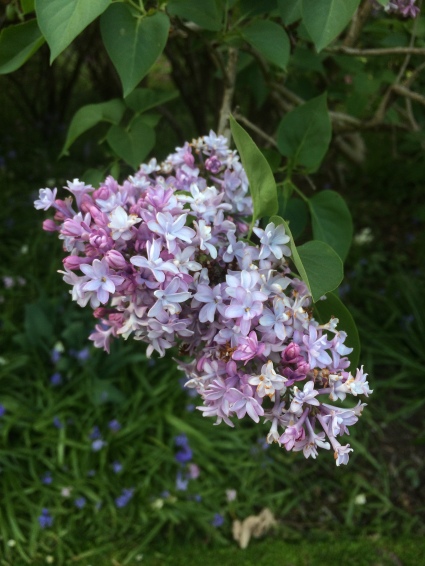